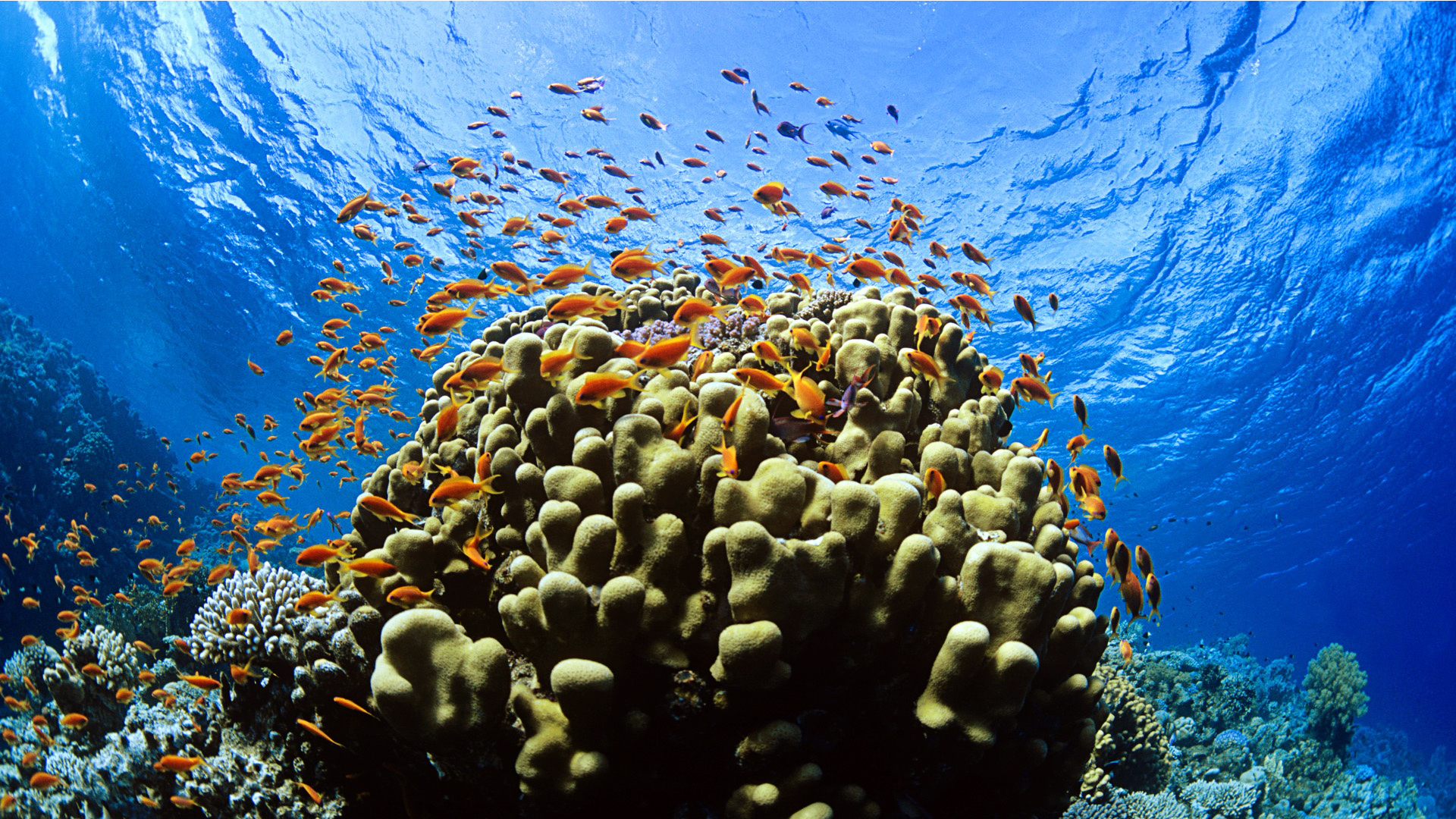 Scientists have discovered changes in DNA patterns for juvenile lemon sharks that lived through a dredging event to construct a commercial marina in Bimini, Bahamas.

Dredging the waters off Bimini for a marina undoubtedly affected the environment. It also left an indelible mark at the molecular level on young lemon sharks in a nearby nursery.

Andria Beal — an Institute of Environment Ph.D. candidate in Jose Eirin-Lopez‘s Enivonmental Epigenetics Lab — led the first of its kind study to uncover one of the greatest mysteries — how environmental stressors impact sharks. She found the dredging event led to epigenetic responses in the sharks, specifically on the DNA markers influenced by changes in the environment.

There are two major lemon shark nurseries in Bimini, a small group of islands about 50 miles east of Miami that are part of the Bahamas. The nursery along North Bimini was directly impacted by the dredging to construct the marina for Resorts World Bimini. 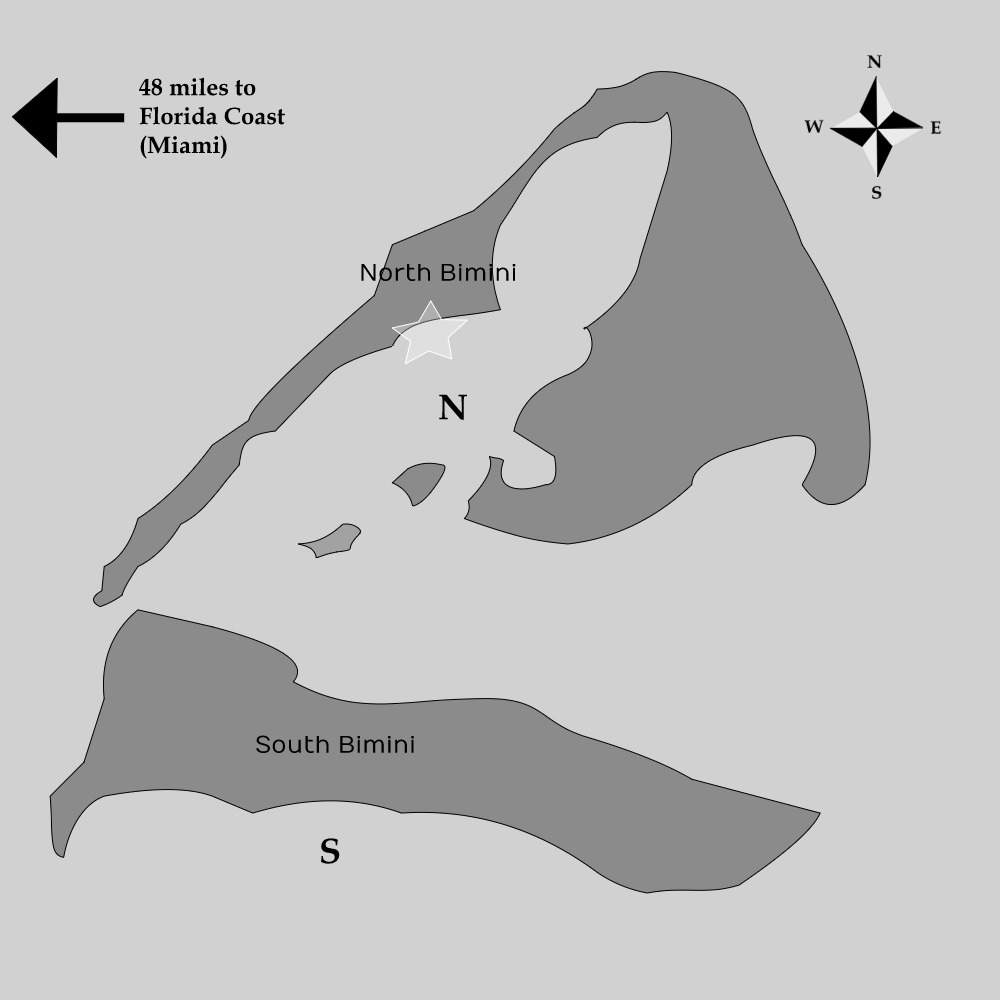 During the dredging, scientists noticed fewer of the younger lemon sharks in the north nursery surviving. They presumed harmful metals were introduced into the environment but did not investigate further.

Beal was determined to uncover the truth. She examined an archive of fin tissue samples that had been collected before, during and after the dredging event by The Bimini Sharklab in South Bimini. She wasn’t sure what she’d find. After all, she was using a very novel approach. And fin tissue isn’t the ideal way to look for trace metals.

That’s where epigenetics became key to unraveling the mystery.

Although relatively complex, epigenetics stems from the simple fact that every living thing on earth is a product of where it lives. The basic rulebook for life is DNA. Environmental factors, including trace metals, control what sections of the rulebook will be used — and the bookmarks on those sections are called epigenetic markers. These makrers determine how the rules are read and what changes are activated. Some can stay for a long time and even be passed on to new generations. Over time, the markers can become a record that tells the story of what stressors a living organism experienced.

“Epigenetics gives you an extra layer of understanding. For example, if we find high levels of metals in a tissue epigenetics can show us if it is a stressor for the sharks and what specific body responses are occurring,” Beal said. “This helps us better understand just how stressful it could be for sharks to be exposed to specific amounts of metals.”

When Beal compared the shark fin samples, there was a clear difference in the DNA methylation patterns of the northern and southern juvenile lemon sharks. The northern nursery had a clear signature of the dredging event.

This increased amount of manganese was correlated to the changes in the DNA methylation pattern of sharks in the northern nursery. Beal says this finding is so important because it may provide a stepping stone to identifying when sharks are stressed — or at risk for too much stress. Using this approach would help conservation efforts, especially monitoring and management, because it could help scan for changes in the environment, better pinpointing threats to wild populations. After all, identifying those possible threats is sometimes the hardest part.

“This could apply to other wild populations, to almost any species you can think of. With this approach, you can identify when something is happening and stressing a population,” Beal said. “If all of a sudden, the DNA pattern seems unusual or changed, you can identify something is going on, like if there is pollution in the water — and that’s a major gamechanger.”

The findings were published in Ecological Indicators. This research was supported by the Save Our Seas Foundation and the National Science Foundation.