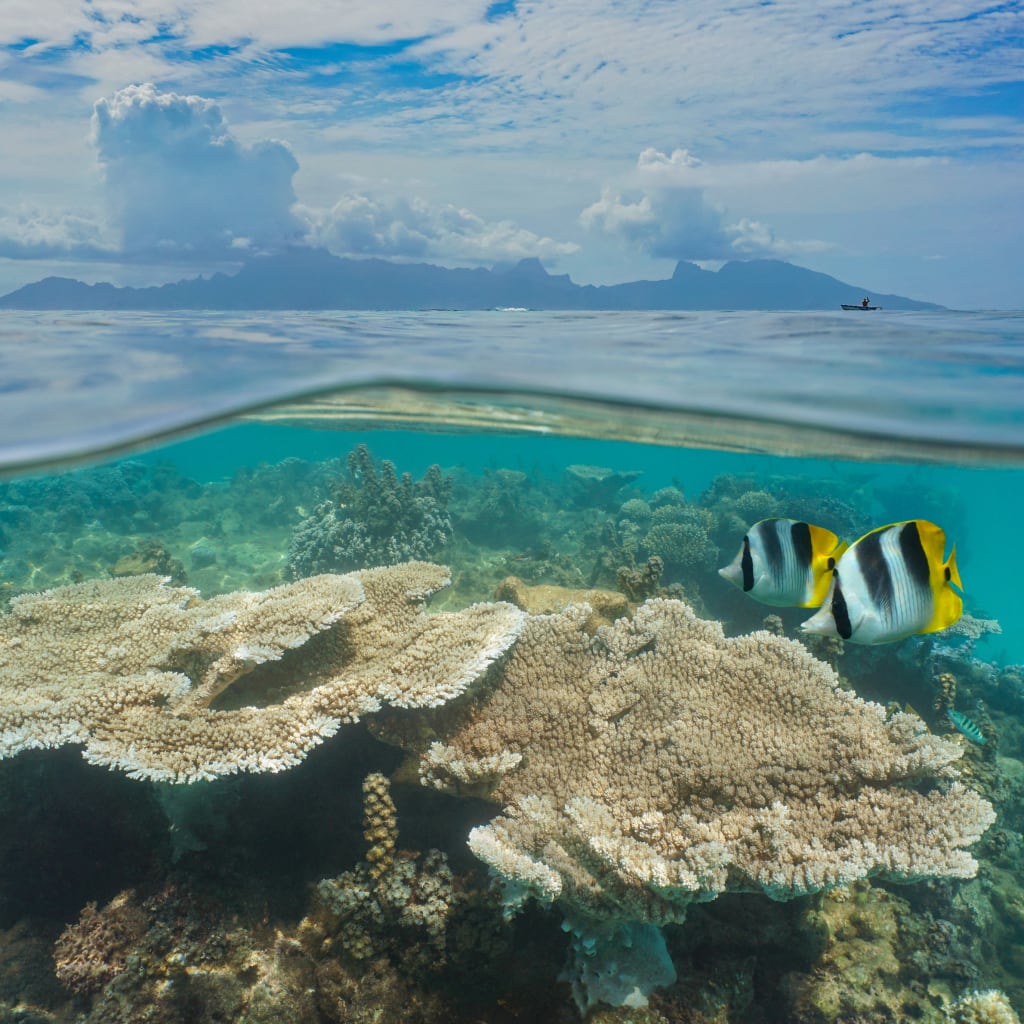 Studying how corals fight climate change at the molecular level

FIU News -Corals are up against extreme environmental challenges. The battle is at the molecular level. Sea temperatures are rising. Oceans are acidifying. Corals are dying. But they are trying to fight back by changing how they read and use their genetic code.

These epigenetic modifications don’t involve changes to the genetic code itself, just how genes are expressed and these modifications are being passed on to future generations. While epigenetics has been studied in other living organisms, it hasn’t been widely studied in coral. FIU molecular biologist Jose Eirin-Lopez is changing that. With a $3 million grant from the National Science Foundation’s Understanding the Rules of Life (URoL): Epigenetics program, Eirin-Lopez and researchers from across the U.S. are investigating the epigenetic modifications happening in coral.